A comical and poetic CIRCUS performance with warm humour and slight melancholy, Fidelis Fortibus is a highly unusual solo performance created and performed by award winning circus legend Danny Ronaldo, who returns to Freedom Festival following his performance in 2012.

Danny appears in the ring alone, surrounded by a circle of buried circus artistes. The powerful illusions he creates brings the dead souls back to life. With the audience complicit in maintaining the illusion of the grand spectacle, giving applause and waves of laughter, it still sounds like a reality. He will never leave. Or perhaps he might. But would that be to give up? To be disloyal?

Fidelis Fortibus provides recognisable metaphorical images for many of today’s human situations, because we never have to look far to recognise old patterns that are kept alive by an unconscious loyalty to the past.

Winner of the Culture Prize for Best Circus Show 2017 in Barcelona and nominated as Best Production of 2016 at Theaterfestival in Belgium.

“What Danny Ronaldo manages to do here will leave you utterly amazed...The way he celebrates the grandeur of the circus with such intimacy is quite spectacular.” Knack Focus

Freedom Festival’s 2019 circus programme is produced in partnership with Back to Ours.

Type:
This is a ticketed event. 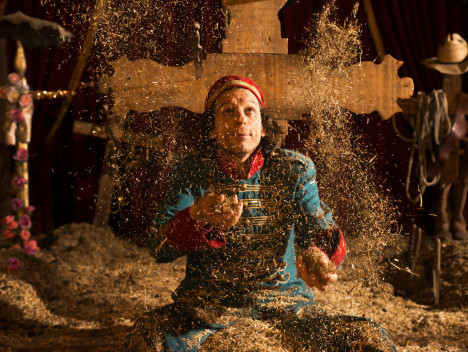 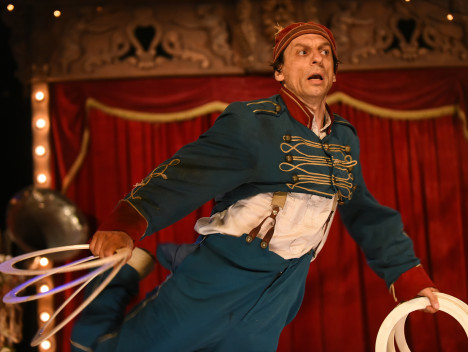 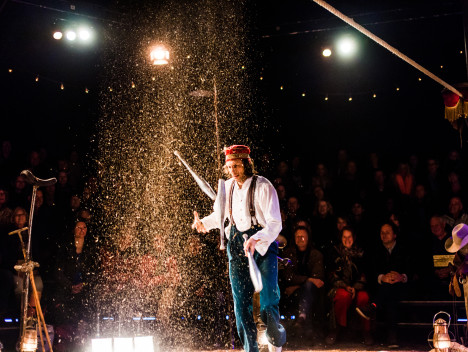