Foreign Tongues is a unique dance performance. Words are translated through movement as performers interweave the city’s soundscape with the echoes of distant or neighbouring languages.

Interpreted through dance, voice recordings from different regions in Europe become the soundscape for this extraordinary dance piece. Listen and watch as the sound of cities become a spoken-word symphony, expanding with each new location.

Internationally-acclaimed performance company Liquid Loft use the collision of languages and communicative contradictions as a means of creation. They demonstrate , among other things, how much is already understood, even at a point where you think you haven’t understood anything yet.

Foreign Tongues, an IN SITU Pilot project, has received a creation aid under the ACT project, co-funded by the Creative Europe Programme of the European Union. Liquid Loft is supported by The Cultural Department of the City of Vienna and the Austrian Federal Chancellery Arts & Culture.

Type:
This is a FREE event. 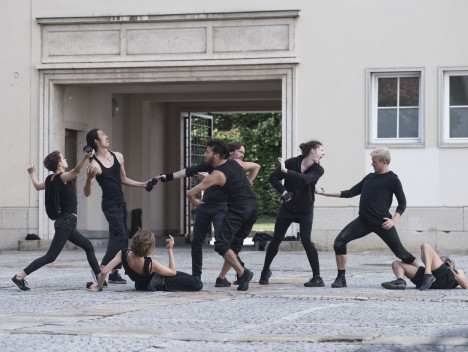 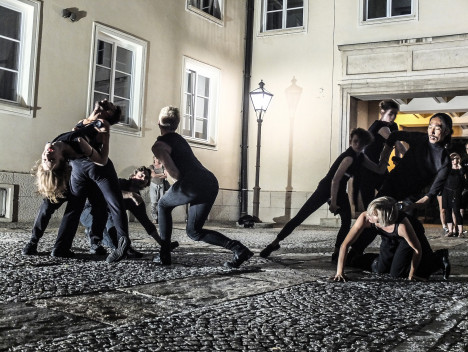 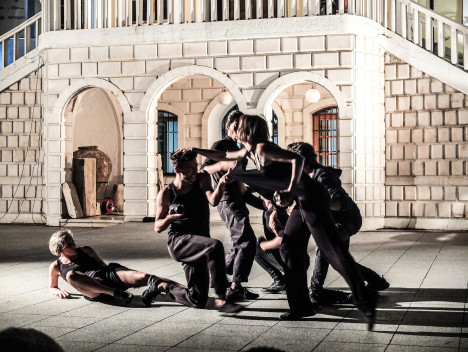 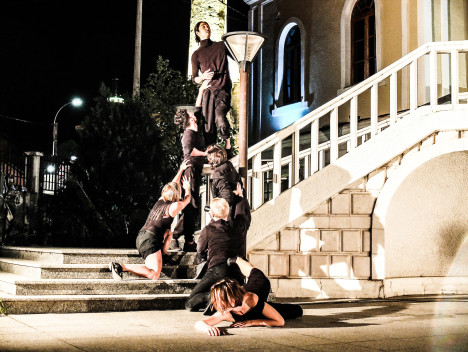