The Four Seasons of Buenos Aires by Piazzolla

Movements from The Four Seasons by Vivaldi

Miriam Davis, Anna Menzies and Simon Callaghan are delighted to be coming together to offer two very special performances of Piazzolla's The Four Seasons of Buenos Aires alongside a selection of movements from The Four Seasons by Vivaldi.

We are excited to celebrate 2021, Piazzolla’s centenary year, with this performance of his tango-inspired, exotic 4 Seasons of Buenos Aires. Their juxtaposition with Vivaldi’s baroque treasure (c 1723) and such disparate treatments of the same subject, serves to emphasise the intensely characterful and unique writing within each masterpiece.

Vivaldi’s work was ground-breaking in his time, being the most musically sophisticated, “programmatic”, or descriptive music yet written. His instructions to musicians, eg, “play like barking dog” (for the violist in the orchestra), demanded a new level of imagination and musicianship from all the performers.

Piazzolla’s works were perhaps not originally conceived as a set, with Summer written in 1965 as part of music written for a play by Munoz, called Melenita de Oro. Winter was completed in 1969, and Autumn and Winter in 1970. From this point on, he did perform the works together several times, on their original instrumentation for cabaret band: violin, piano, electric guitar, double bass, and bandoneon. The works have subsequently been arranged for various instruments, including for solo violin with orchestra.

Their pairing in a classical concert framework allows the Piazzolla to be heard outside its traditional Argentinian culture, while the Vivaldi’s brilliant virtuosity and wild depictions of summer storms, drunken harvesters, and icy, teeth-chattering  darkness, make it an enduring favourite. Seasons may change, but Vivaldi will always be in style. 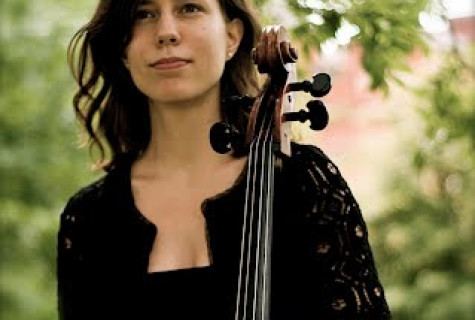 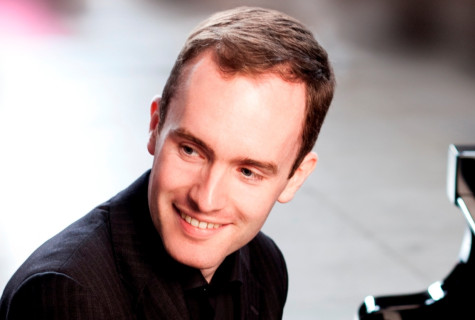 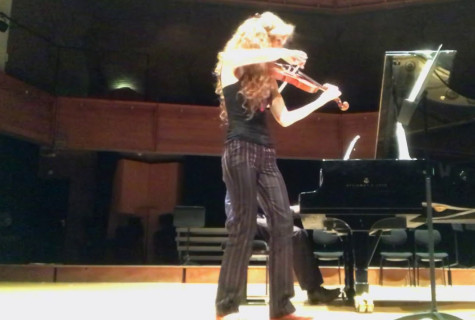