Slavery was important everywhere in the eighteenth-century Atlantic world, including in places like Massachusetts where the numbers of enslaved people were relatively small and the colonial economy was not directly based on enslavement. Slavery had been legally sanctioned in 1641, but just over a century later , according to the Massachusetts government’ own website, the population of the enslaved may have constituted little more than 2 percent of the total population.

What has drawn the recent attention of scholars however is not the number of the enslaved or their economic roles. The topic of Native American and African American slavery in Massachusetts has flourished following a series of important articles and books on a range of issues, from the rise and fall of slavery in Boston, to the life and works of Phillis Wheatley, the African American poet, to the question of why emancipation occurred, when it took place and how it happened during the American Revolution. This webinar introduces some of the major scholars who are contributing to this dynamic field – Jared Hardesty, Gloria McCahon Whiting and Margaret Newell – along with commentary from two very distinguished historians of New England and Canada – Mark Peterson and Charmaine Nelson.

The speakers will reveal how important the question of slavery was in Massachusetts, despite the small number of the enslaved, and outline a range of historical opinion on slavery and emancipation in this fascinating British colony and American state.

This film is available to watch until 5 September

“Slavery was important everywhere in the eighteenth-century Atlantic world, including in places like Massachusetts where the numbers of enslaved people were relatively small and the colonial economy was not directly based on enslavement. In this Freedom Festival Talk we introduce emerging scholars of American history and ask why slavery was such an important part of our shared history.” Professor Trevor Burnard 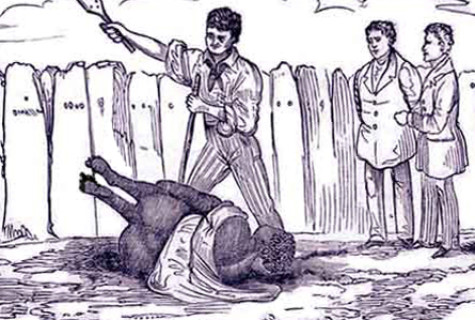 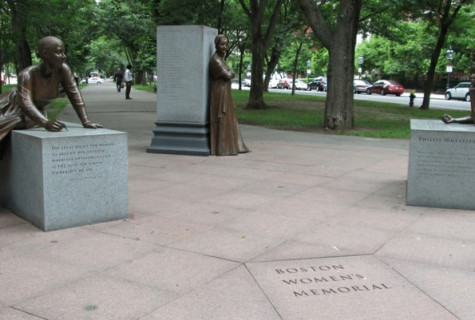 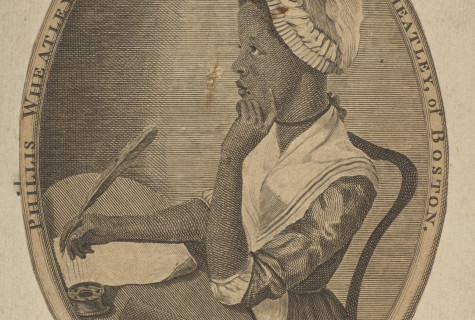