Freedom Festival and KCOM are partnering with Nova Studios, Freetown Media Centre and the British Council  and have commissioned a series of exciting films from young film-makers in Hull’s partner city Freetown, Sierra Leone.

This project is supported by the British Council  ‘Film Labs’ initiatives which was established to grow and develop young film-making talent in Freetown.

The labs were run throughout 2020 and into 2021 by Hull-based film company Nova Studios Ltd with their long-standing collaborators at Freetown Media Centre.

Until the pandemic changed plans, Nova were scheduled to visit Freetown regularly through 2020 to deliver training in-person. This plan was adapted so Nova Zoom-delivered live workshops and seminars to classes of 20 of Sierra Leone’s brightest young film-makers.

These films are available to watch until 5 September

'“We’ve visited Freetown 15 times since 2006 and it was a great privilege for us to work again alongside our Emmy nominated friend and colleague Lansana Mansaray (Barmmy Boy).The British Council chose us to work on this project not only because of the quality of our work, but also because we have real understanding of the cultural and life in Sierra Leone. Education, arts and cultural industries in Sierra Leone are under-developed and it was very fulfilling to be able to play a role in passing on skills and developing the film sector in a country we love.''  Matt Stephenson, Director (Nova Studios) . 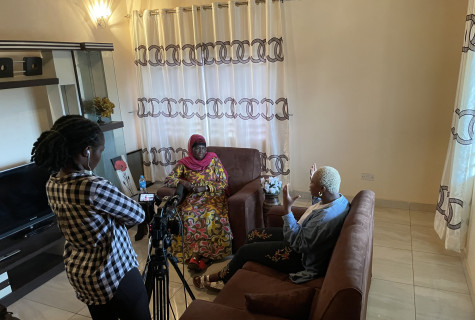 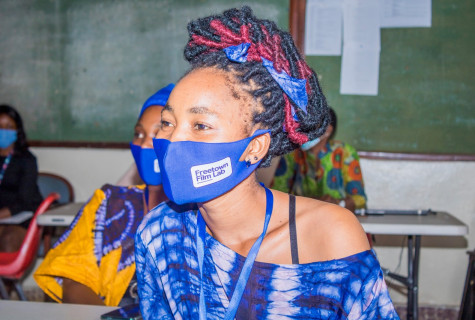 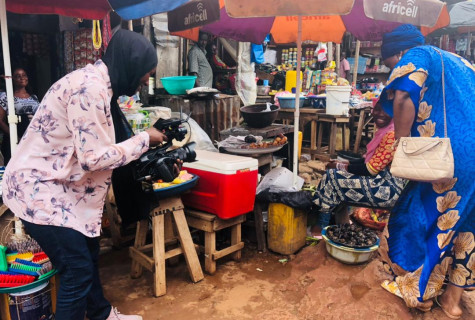