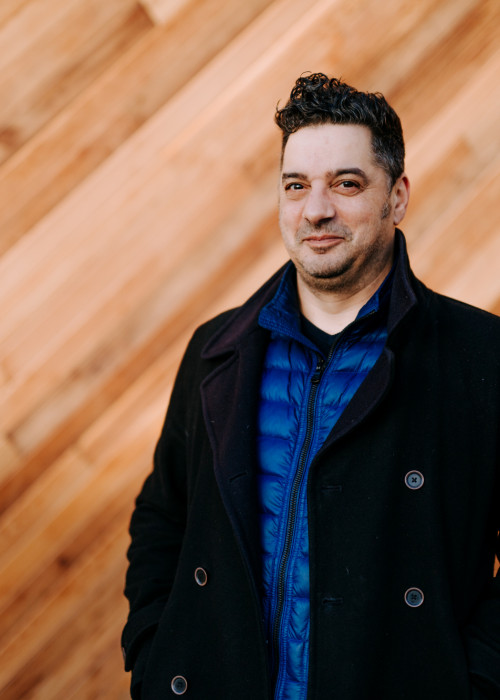 He is a member of the Board of Surge (formerly Conflux) in Scotland, on the steering group of the EU funded InSitu network (EU) and on the Artistic Advisory Panel for Merchant City Festival (Glasgow).

He is also often seen on the public speaking circuit discussing art in public space, artist development strategies, international partnerships and the impact and potential of digital arts practise.

Mikey moved to Hull after taking up his appointment as Joint CEO and Artistic Director in 2016. 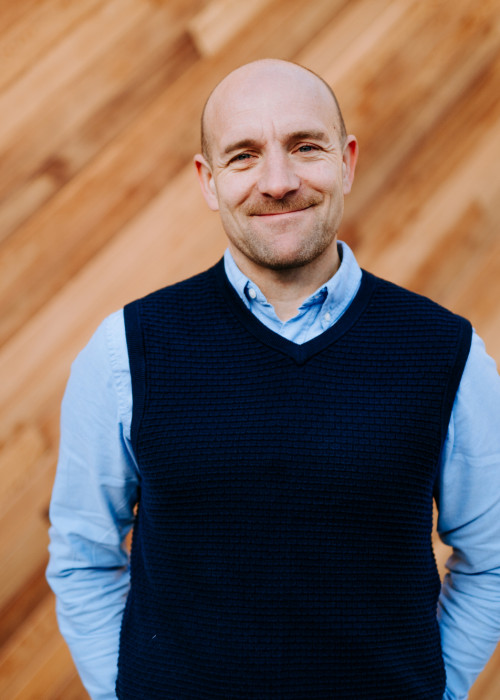 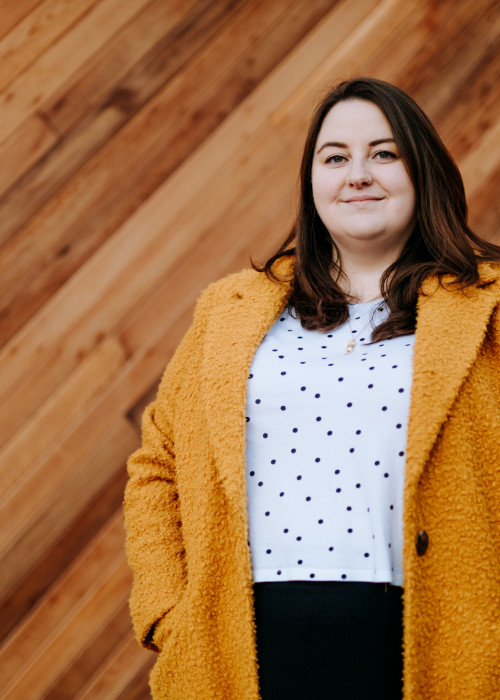 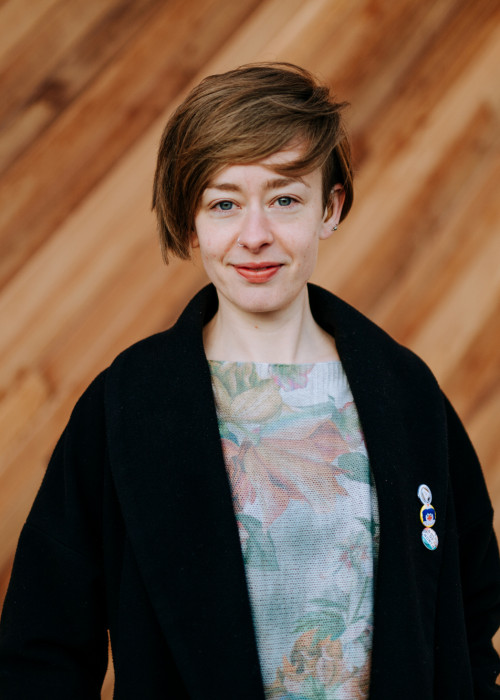 Sally Currie is an accountant with 16 years experience working in finance across a range of industries in Hull. More recently she has been focusing her career specifically on the arts sector in Hull by cultivating a portfolio of small arts organisations for which she provides a range of finance and accountancy support services. With Freedom Festival Arts Trust being the largest charity she manages, she also is a Trustee of Artlink Centre for Community Arts and was recently an integral part of preserving the future of Hull's longest running independent music venue, the New Adelphi Club by converting it into a Community Interest Company.

Sally is also a musician with her main instrument being the viola. She is currently a member of Culture:Orchestra and has been active up until recently on the local and national music scene performing and writing her own original music under the stage name of ‘The Dyr Sister’. She is currently in the process of creating her next musical outfit.

When she has some spare time (which is not very often) Sally is found watching, listening or dancing to other people’s music, reading books, travelling around and sometimes doing some yoga. 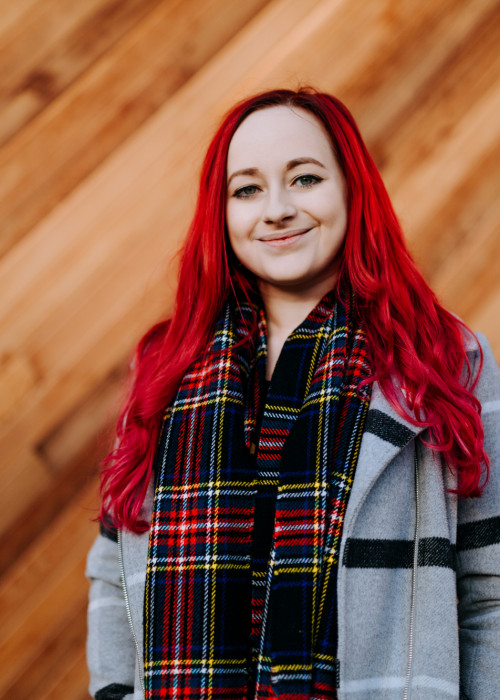 Kyra fell in love with Hull and the Freedom Festival whilst studying for her English degree in the city. Seven years later (including one as a Freedom Maker and six as a Freedom Ambassador) she has a PhD in twentieth- and twenty-first century Yorkshire poetry; her thesis had a major focus on Philip Larkin and his Hull-based writing.

She has experience in events administration, has curated and managed numerous literary events and interdisciplinary conferences, and has worked in the evaluation and facilitation of social practice work at outdoor arts festivals.

Kyra is a trustee of the Philip Larkin Society, co-editor of the journal 'About Larkin', and has two cats. 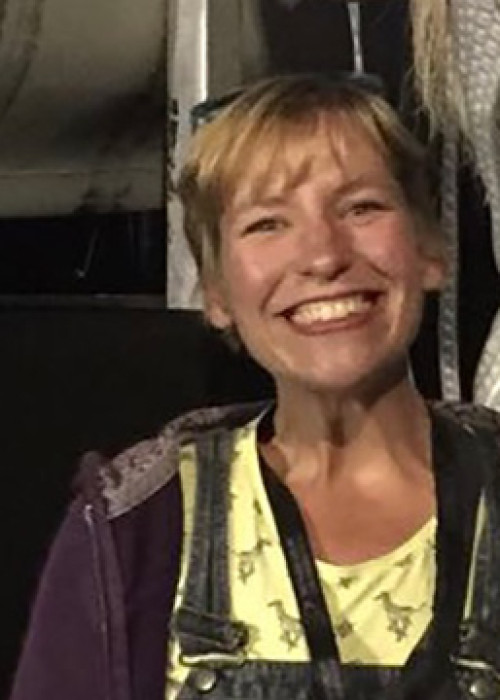 Hanna has been working in live music and events for 15 years, predominantly on festivals and outdoor event such as Freedom Festival, Humber Street Sesh, Deershed and Scarborough jazz Festival undertaking various production roles including stage management, production and artist liaison.
Outside of work and family, for sanity Hanna loves a bit of all things crafty especially anything textile based and trying out, new ideas found on the internet, not always that successfully. 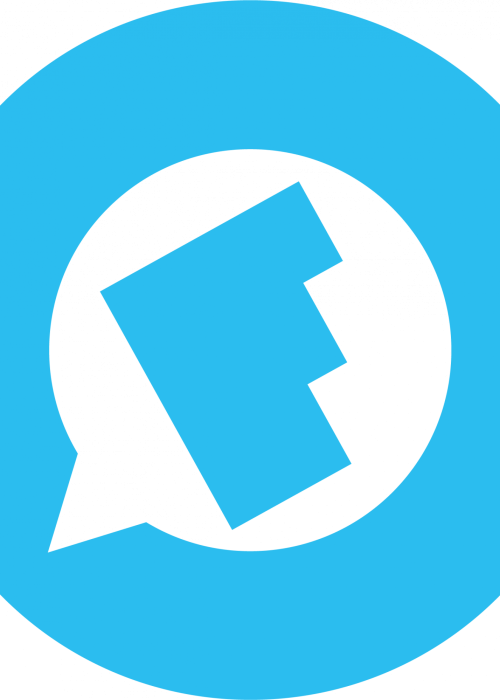 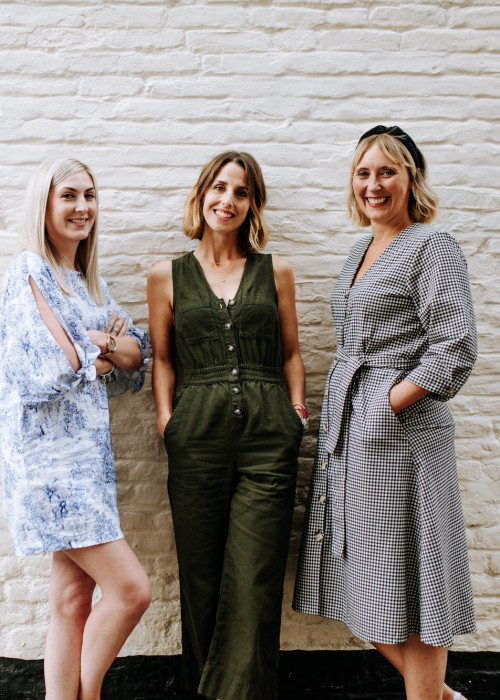 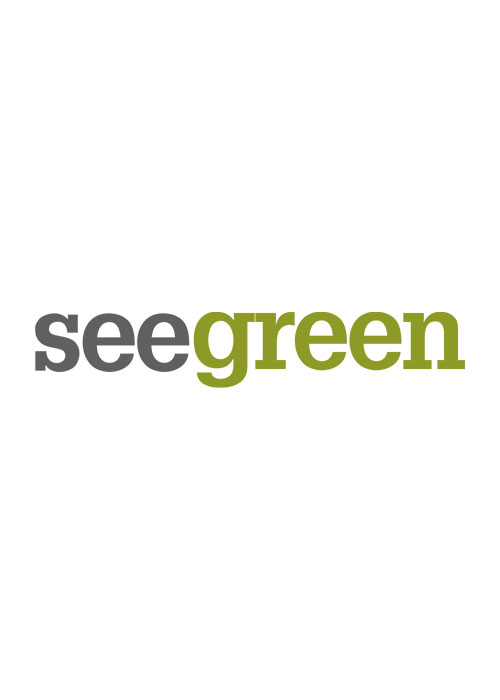