presented by The Warren Youth Project

A film commissioned by The Warren Youth Project, created by an all-female creative team, this film shows the resilience young womxn have, the care responsibilities that can sometimes be thrust upon female figures and the strength they have to care for those around them, no matter what is happening beyond their front door. Covering topics such as food poverty, parenting, giving birth during a global pandemic and using social media to connect and create positive community change, this film is an honest snapshot of what it was like for these young womxn to live through a time we have never experienced before.

A year on, we invite you to celebrate with us, watch the first screening and hear exclusive live performances and music from young womxn of The Warren.

This film was funded by Arts Council England, Paul Hamlyn Foundation and the National Lottery.

This film was made in partnership with Fly Girl Films and Spinster Films.

“people will help people” - so beautiful and so simple, we should all take note of these incredible young women.'  Martha Mangan -, BBC Radio Humberside

'A brilliant touching film sensitively made with women in Hull showing how Covid impacts from poverty to mental health. The film is emotional and uplifting showing how the community comes together to find solutions' Sean McAllister- BAFTA nominated film and documentary maker 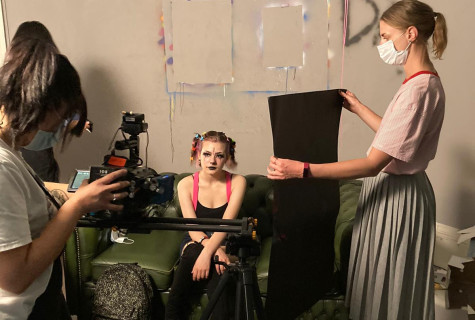 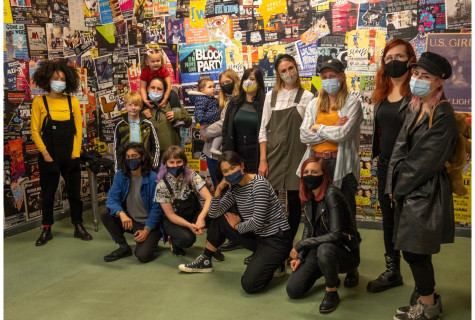 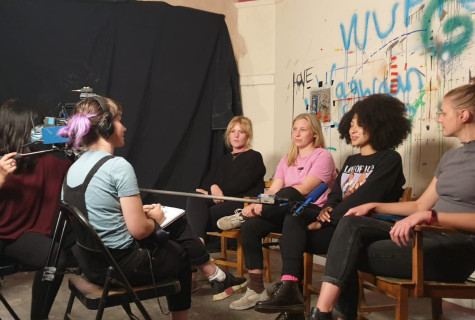