This weekend, thousands of audience members across the world experienced Freedom Festival from afar. 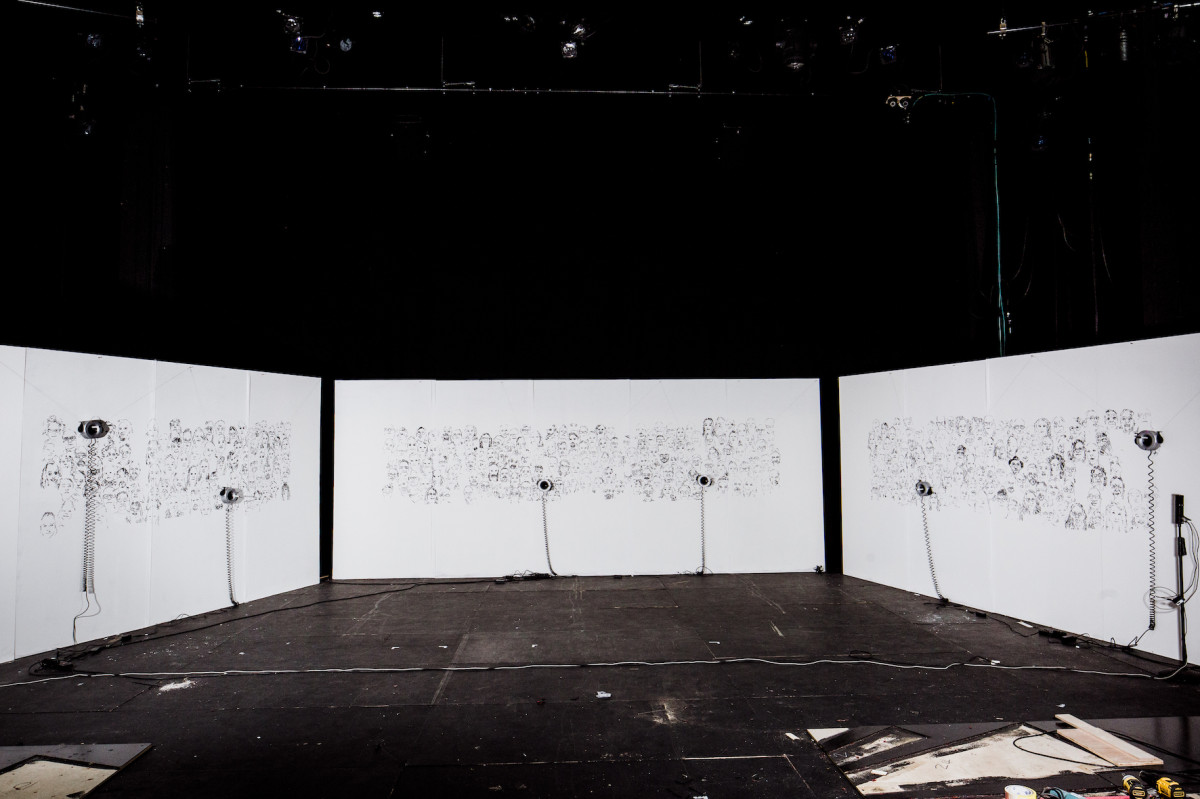 For the first time in 13 years, due to Covid-19, Hull city centre wasn’t filled with crowds of people eagerly awaiting performances of the annual Freedom Festival. Instead, intimate and powerful performances were delivered directly to homes across the world, with a programme broadcast digitally and via the BBC during what would have been the festival weekend.

Unable to host the awe-inspiring outdoor event audiences have come to expect from the festival, Freedom Festival 2020 became a one-off festival curated during lockdown for audiences to enjoy from the comfort of home.

The jam-packed online programme featured music, dance, circus, spoken word, talks and debates and international talent alongside local acts. The three-day event included robot selfies, timely debates which tackle issues of our time and bedtime stories that will be remembered for years.

In a surprise to residents over three nights, Luke Jerram’s sound illuminated artwork Lullaby brought an element of wonder as it delivered a gift to the city. Delivered in partnership with Back To Ours, at dusk music could be heard drifting down the city’s streets and a shoal of twinkling lights seen in the distance, getting closer as a mass of illuminated bikes producing the most ambient and serene music passed by the houses, surprising residents who looked out of windows or stood on their doorsteps.

Meanwhile, with audiences experiencing the programme from afar, Kaleider’s A Portrait Without Borders premiered in Hull bringing the festival audience together in a very different way. Invited to submit a selfie, audience members were drawn by robots on an empty Hull Truck Theatre stage, bringing a sense of togetherness to a community physically separated for a long time. Over the course of the festival in excess of 400 faces were drawn by AI robots, creating a huge audience portrait.

Freedom Festival’s Artistic Director and Joint CEO, Mikey Martins, said: “We knew it wouldn’t be possible to replicate the feelings of our much-loved outdoor festival with an online programme, but we wanted to bring our artistic community and audiences together to enjoy art and culture and to mark the festival weekend.

“We’re overwhelmed with the response to the festival, the reaction has been fantastic! We’re absolutely delighted with how many people tuned in, took part and engaged with the festival. While we can’t wait to return to large-scale performances on the streets of Hull as soon we can, this year by trying something new we’ve had a platform to showcase to people across the world what we’ve got going on here in Hull - and it really is something quite incredible.”

A festival where audiences expect the unexpected, this weekend’s festival was the first of three events taking place over the next 12 months, stay tuned for an announcement coming soon. 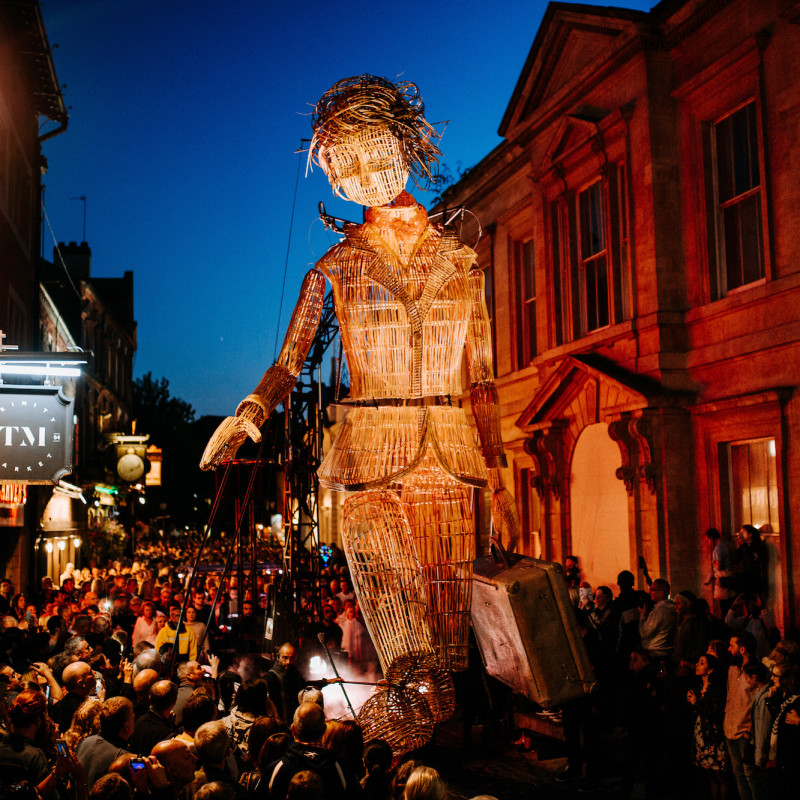 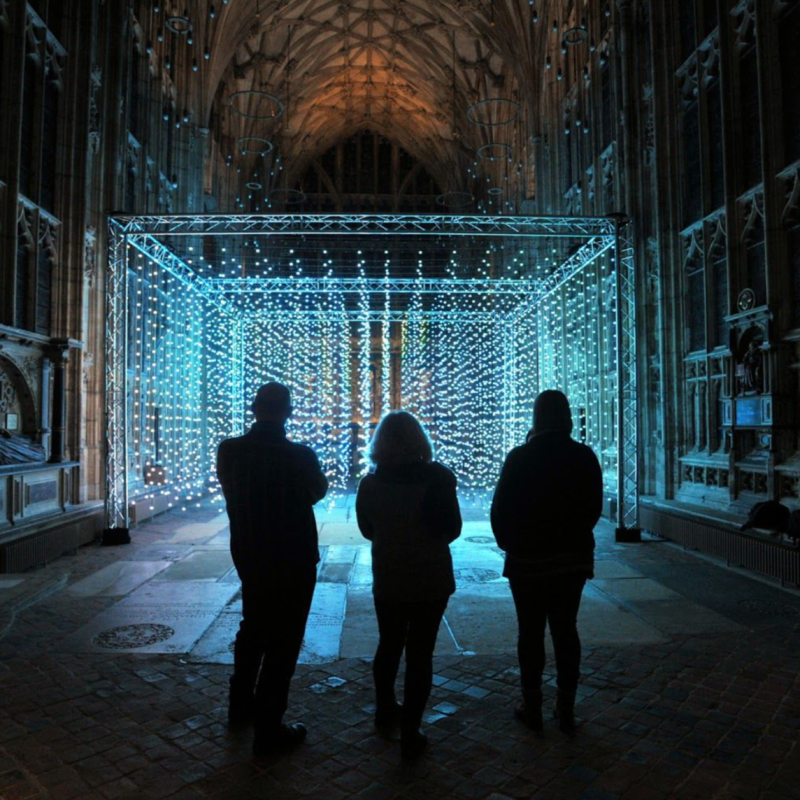 Where there is light 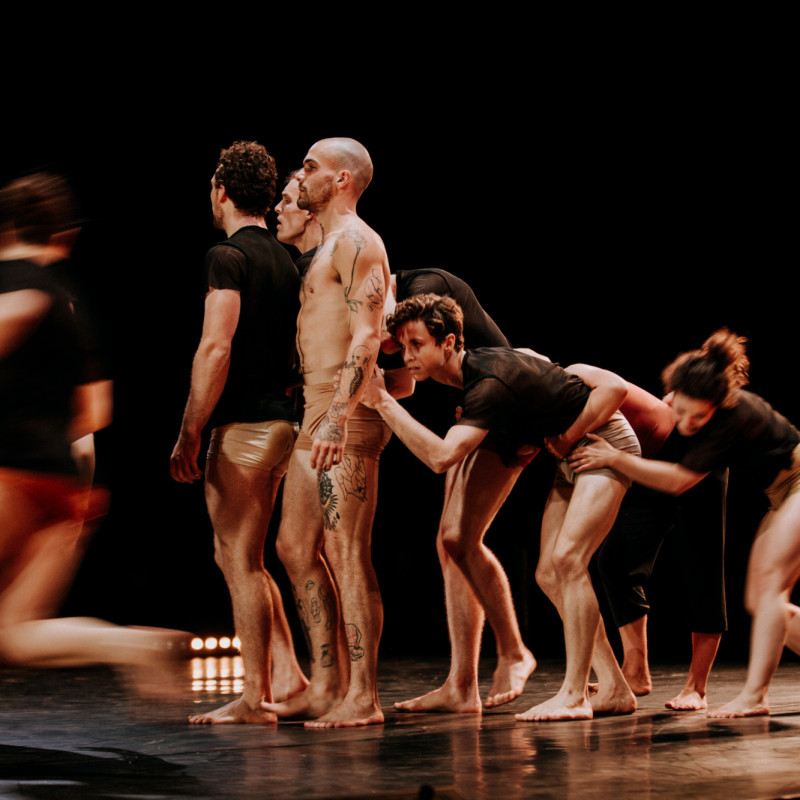