Time for a lullaby 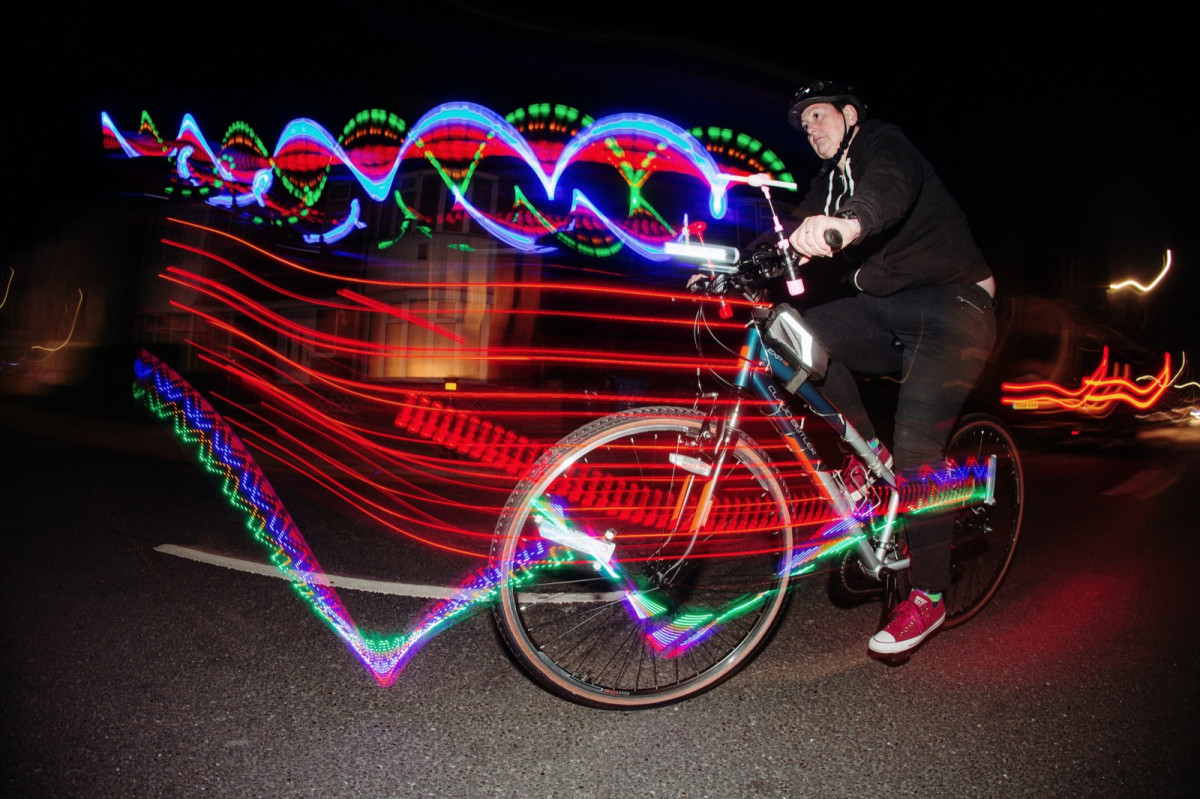 Instead, putting audience, artist and team safety first, we responded to current times with a programme broadcast digitally and via the BBC during what would have been the festival weekend.

Unable to host the awe-inspiring outdoor events audiences have come to expect from Freedom Festival, we surprised residents over three nights, bringing an element of wonder as Luke Jerram’s sound illuminated artwork Lullaby was delivered at dusk to some of Hull’s suburban streets - a gift to the city!

Created by its own citizens and delivered to the public's door, Lullaby is the first artwork artist Luke Jerram has made specifically for young children.

Delivered in partnership with Back To Ours, at dusk music could be heard drifting down the city’s streets and a shoal of twinkling lights seen in the distance, getting closer as a mass of illuminated bikes producing the most ambient and serene music passed by the houses, surprising residents who looked out of windows or stood on their doorsteps. 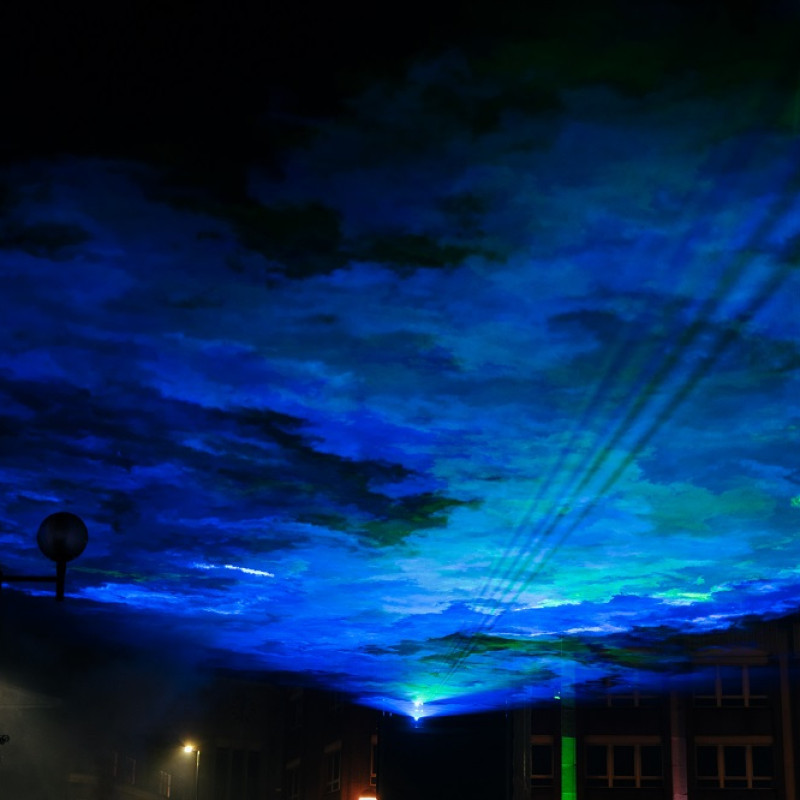 Freedom Festival Arts Trust are looking for a General Manager 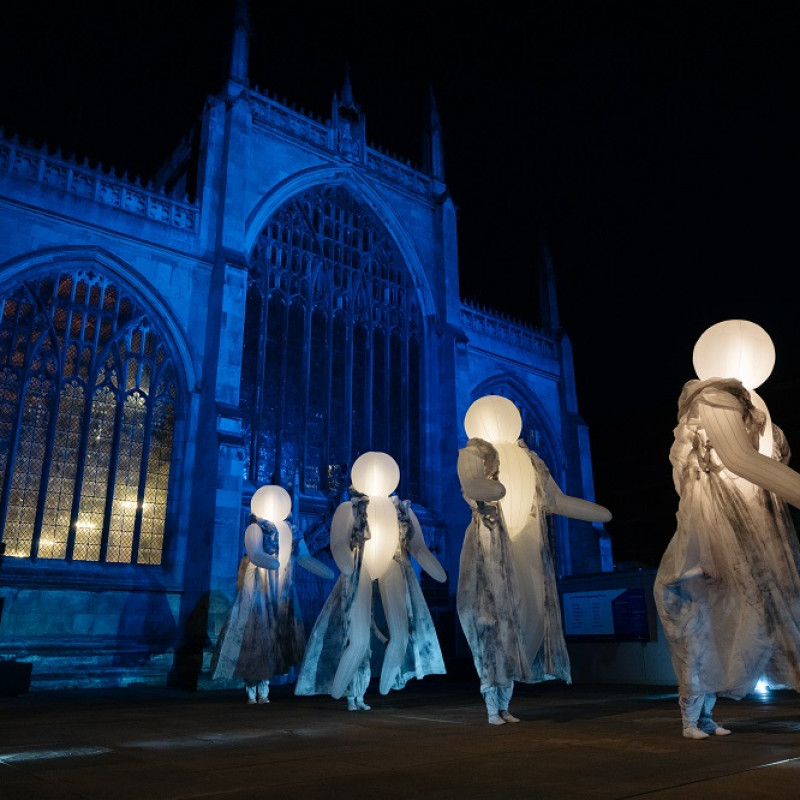 Thank you for coming to The Awakening

Welcome to The Awakening - a new event for Hull