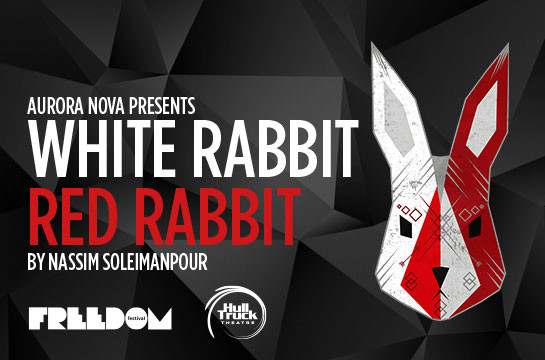 Tickets go on sale today (Wednesday 3 March) as audiences are invited to join this audacious theatrical experiment via Zoom.

With no rehearsal, no director, a different actor each performance, and a script waiting in a sealed envelope on stage, internationally acclaimed White Rabbit, Red Rabbit by Iranian writer Nassim Soleimanpour, is a potent reminder of the transgressive and transformative power of theatre.

Since its joint premiere in 2011, in Edinburgh and at the Summerworks festival, White Rabbit, Red Rabbit has been performed over 200 times by some of theatre’s biggest names including Whoopi Goldberg, Nathan Lane and Dominic West.

For this performance, Freedom Festival has commissioned Chris Colquhoun for the iconic role. Chris is an actor known for his TV appearances in Casualty, Holby City, Vera, and Coronation Street, as well as theatre performances in William Shakespeare's Troilus & Cressida at The Globe theatre and The Lion King. He won’t have seen the script until he steps onto Hull Truck Theatre’s stage on the night.

Mikey Martins, Artistic Director and Joint CEO of Freedom Festival, explained: “To mark the anniversary of the day theatres shut their doors, Aurora Nova invited theatres worldwide to mark the occasion by creating an extraordinary global event to celebrate live theatre and the resilience of the sector and we’re really excited to be part of this global experience. We brought White Rabbit, Red Rabbit to Hull in 2016 and to bring it back at this poignant moment is really beautiful.

“Through the power of his words alone Nassim Soleimanpour wrote himself to freedom. Realising that our world is trapped, much like he was ten years ago, the idea was born to offer his play as a vehicle to connect and empower producers, artists and audiences around the world.

“On 13 March at 8pm in multiple time zones hundreds of theatres around the world will present this extraordinary play, we’re so proud that Hull can be part of this important theatrical moment.”

Tickets go on sale on Wednesday 3 March at 12pm. Due to the nature of the performance there are only limited tickets available. Ticket prices are: £10 single viewer or £16 multi-viewing household. You can book tickets online at Hull Truck Theatre's website.

Mark Babych, Artistic Director at Hull Truck Theatre, explained: “It’s really great to be part of this global celebration. We worked with Freedom Festival in 2016 to deliver this show and our audiences thoroughly enjoyed it. It’s a shining example of a piece of work which perfectly echoes our vision and mission.

“White Rabbit, Red Rabbit is a play which is living proof that creativity can overcome adversity. We’re committed to showcasing a range of different voices on our stage and delighted to be sharing this work with audiences again in 2021. It’s also extremely timely that this production will air during the week in which most theatres will mark the one-year anniversary since they shut their doors to the public. We feel hopeful about opening our building to audiences in the not-too-distant-future and are looking forward to programming a new season of work over the coming months.”

Once tickets have been purchased audiences will be sent further details about how to access the performance. 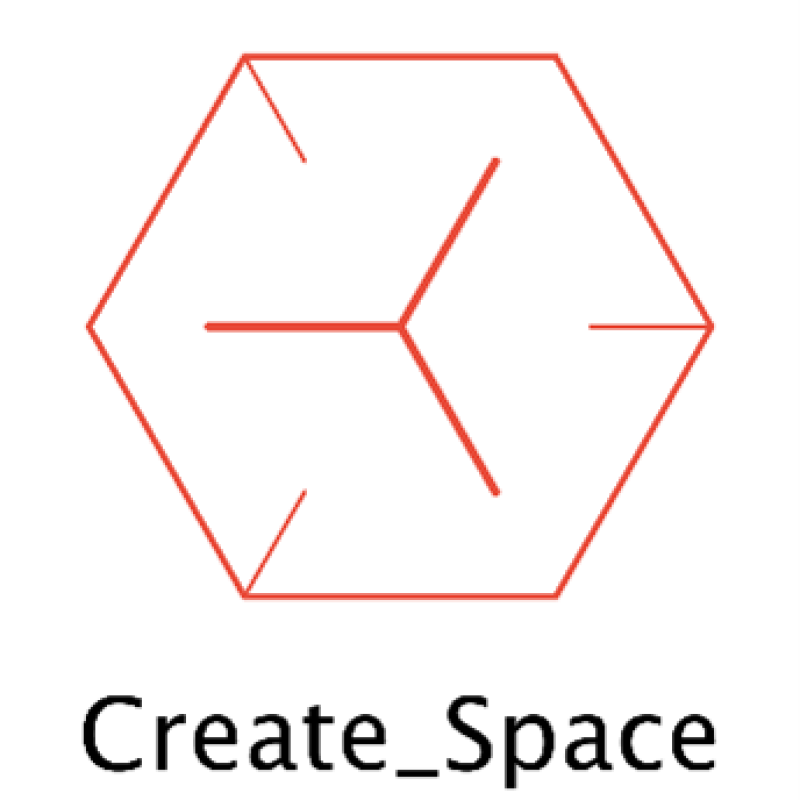 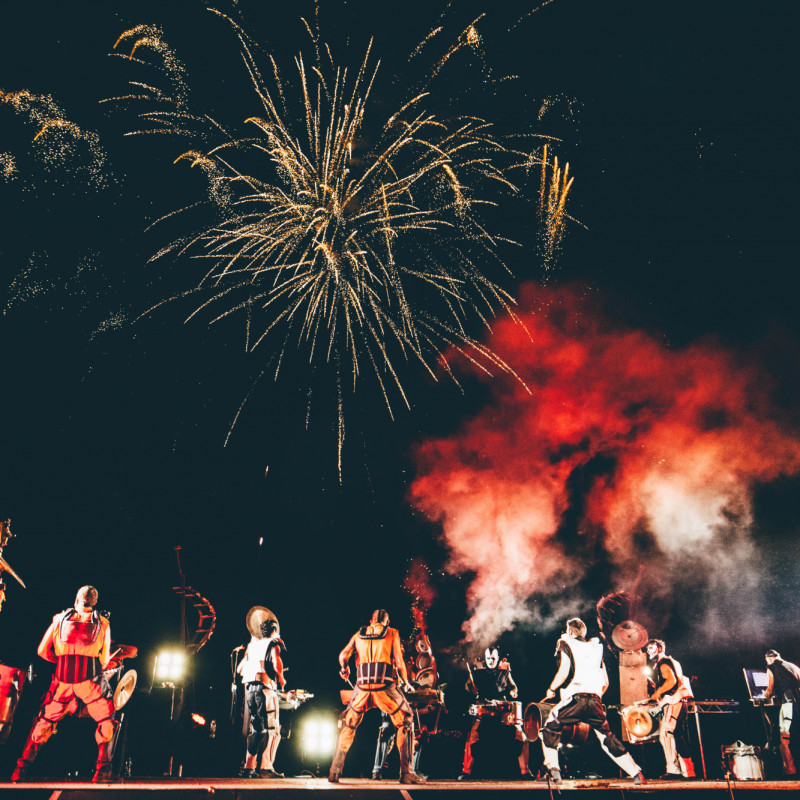 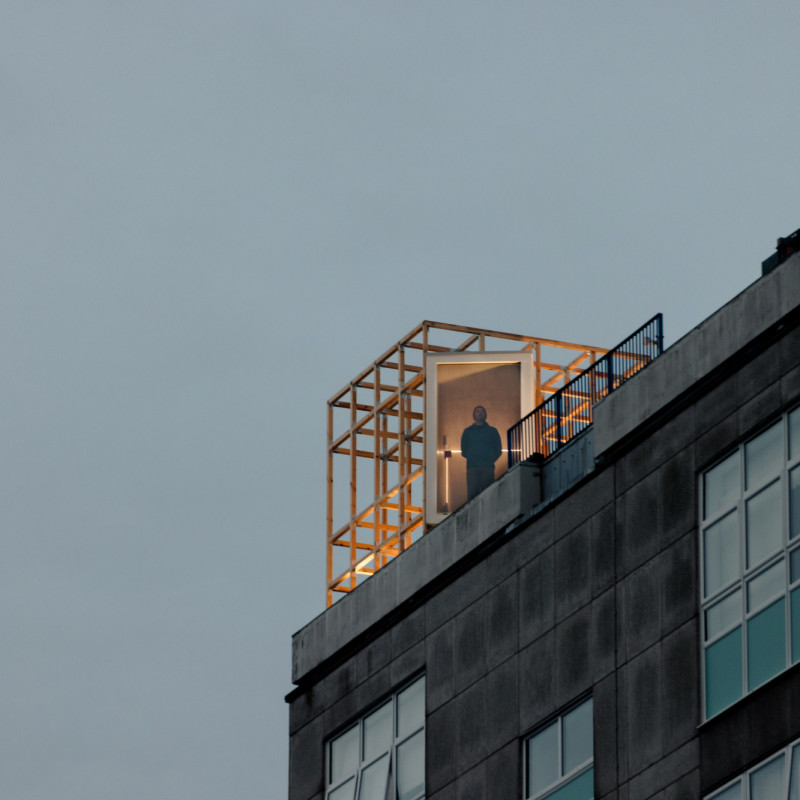